Day 3 in previous years has the second keynote hosted again by Pat Gelsinger and I was all set to get to my seat when the keynote was over shadowed by the awesome announcement from the OpenTechCast team. They had missed the party last night to spend the night editing a special interview with no other than Pat Gelsinger.

I downloaded it and listened to it on the way over to the Gran Via and I have to say it’s a great interview in which Pat talks openly and honestly about his family, his life, and career and what it means to be the CEO of VMware.

There was lots of congratulating of Alex Galbraith, Amit Panchal, Kev Johnson and Ather Beg at the bloggers area on how they had not only secured the interview but kept it secret, Pretty soon it  went viral on twitter. I can only recommend you listen to this and sign up to the rest of the podcasts.

So I kind of missed the big keynote and ended up having to watch it in the bloggers area on the big screen. It started with a QA session with Pat Gelsinger, Sanjay Poonen and Ray O’Farrell and then went on to demo a number of the new announcements in more detail.

Then my day became crazy with sessions, book signings, prize gatherings and then more sessions.

There was just enough time to dash off to the Rubik Stand where Frank and Niels Hagoort were signing their new book “Host Resources Deep Dive” that is taking the community by storm. A big Thanks to Rubik for printing 1000 copies as well. If you haven’t got a copy then pop over to your local book store and get it now.

Then it was time for the Cloudcred Hands on Labs prize giving and I had been hitting the labs quite hard having completed all the badges. I was lucky enough to Win DevOps labs badge prize of a Roku 4K Streaming Device. It was also great to meet the other winners Gilad Brown and my fellow london VMUG member Amit Panchal was also a winner.

For the final session of the day and in a packed room it was time for vSphere 6.5 Host Resources Deep Dive: Part 2 [SER1872BE] again with Frank and Neils. This was a fantastic insight to the brains behind the book and whilst I can admit to not understanding all the content, the more you read the book and watch the presentations it does start to sink in.

Then it was time for a well-earned rest and the VMworld europe customer appreciation party 2017 which this year featured the Kaiser Chiefs who put on a fantastic concert. Thanks again to VMware for a great night. 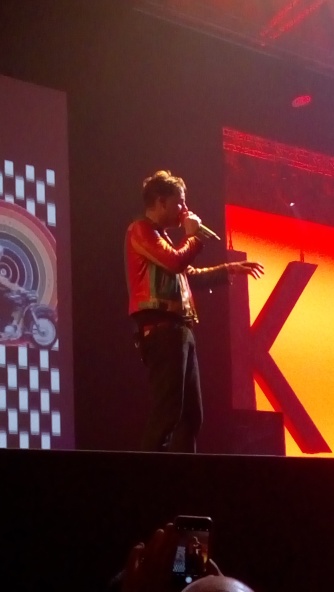 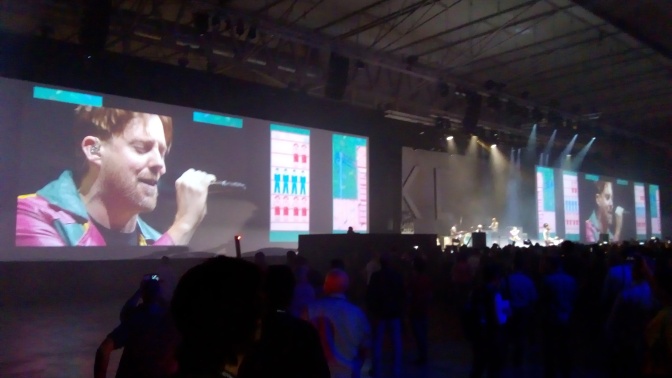